Maurica is a Fellow of the Chartered Institute of Public Relations, and a judge for the annual CIPR Pride Awards. Owning her own boutique PR business, Mackle Communications since 2015, Maurica has established niche clients across the Arts, Charitable and Private Sector. These include a number of leading brand names such as Extern, the all-Ireland social justice charity, Development Trusts NI, The Rose of Tralee International Festival, and arts organisations including Arts Council for Northern Ireland, Maiden Voyage Dance, Golden Thread Gallery and Visual Artists Ireland.

Prior to starting her own business, Maurica was Head of Strategy in the Welsh Government, Department of Economy. During this time Maurica provided advice to the First Minister and the Minister for Economy, Science and Transport, and lead on the delivery of Enterprise Zones and Anchor Company strategic relationship management across Wales.

Maurica was previously Head of Consultancy for National Trust, the largest conservation charity in Europe, working across Wales and Northern Ireland. During this time, she was a member of the key delivery team for the £18.5m Giant’s Causeway project, leading on fundraising, interpretation, brand communications and marketing. 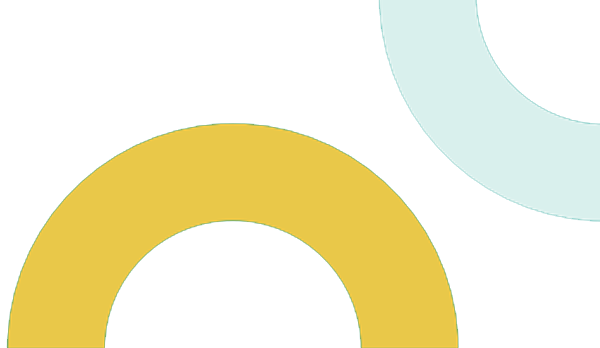 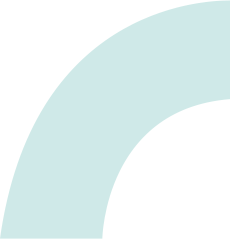